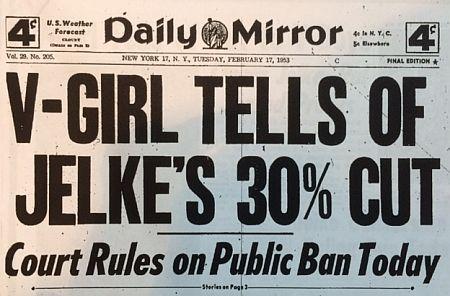 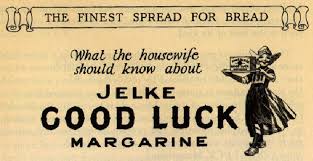 Michael J. Brody Jr. was not the only Oleomargarine Heir to dominate the headlines. When Brody told the New York media that his fortune came from his mother’s family, some of the veteran reporters recognized the name. The Jelkes, after all, had been leaders of American commerce, like Carnegie or Rockefeller, only they had made their money in oleo, not steel or petroleum. Brody’s great-grandfather had received his share of publicity battling the color wars, particularly when he was arrested and convicted for evading the 1902 taxes on yellow margarine, and Brody’s great uncle’s divorces were famously front-paged. But all those events had occurred many years before. The reporters remembered another Jelke. “Yes,” Brody had said when asked if he were related to Mickey Jelke. “He’s my uncle.”