Epilogue: The World is One Big Put On

The World is One Big Put On 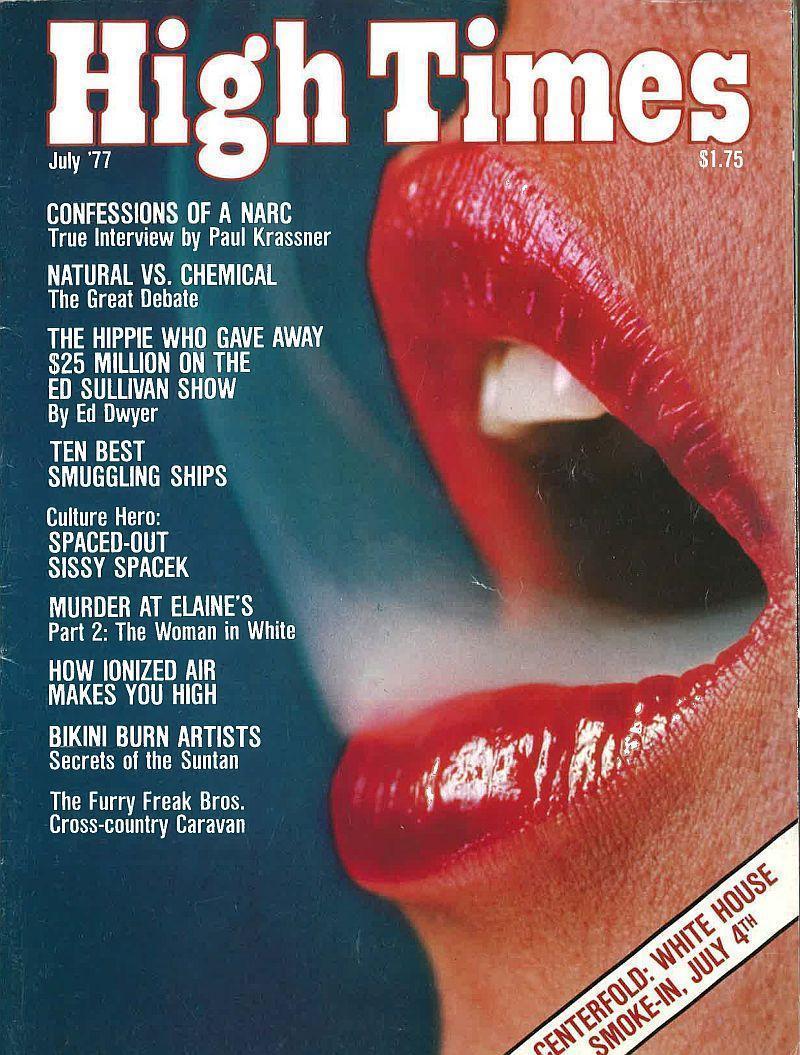 For a few years after Brody’s death, authors tried to cash in on the fame of the oleomargarine heir. Ed Dwyer, who wrote for various magazines, including Playboy and Penthouse, started an unauthorized biography entitled The Ashes of Michael Brody. An excerpt was published, in High Times; not unexpectedly, it focused on the drug usage of Brody and his entourage. The title of the work-in-progress refers to an account (highly fictionalized) of the attendees of Brody’s funeral—his “real friends”—who dwell over what to do with Brody’s ashes, described by Dwyer as “[a] mound of chalky white, yellow and brown dust, salted with lumps of calcified matter…the end product of a fiery dream that had lit their lives for a brief, fierce time.” Some wanted to mix the ashes with hash or pot and smoke it:

“Yes, Michael would have liked that.”

“Let’s smoke Michael.” Who had some grass, some good grass for the ascent of Michel’s spirit? The Hindus say that to watch the incense is to find the home of all souls.

Who had some hash to mix Michael into their lungs? “Let’s smoke Michael!”

Renée would hold Michael inside her again. They would recapture what had been so difficult. Dead Michael.

But “sensibility prevailed,” and “[i]nstead, everyone took a piece of Michael home. They all had grand plans.” Brian Wilder wanted to mix his portion of ashes with hash and mix it into a wall of the House of Much Smoking in Kabul, Afghanistan. Michael Aronin kept his in a small box. He claimed it had mystical powers:

Michael Aronin once let a stoned chick from White Plains hold his box of Michael Brody. She was told to hold the clear plastic cube tightly in two hands, place in to her lips, and whisper over and over, “Michael Brody, Michael Brody.”

After two minutes she began to cry.

“What a rush; it’s better than cocaine.” Michael Aronin just nodded in agreement. 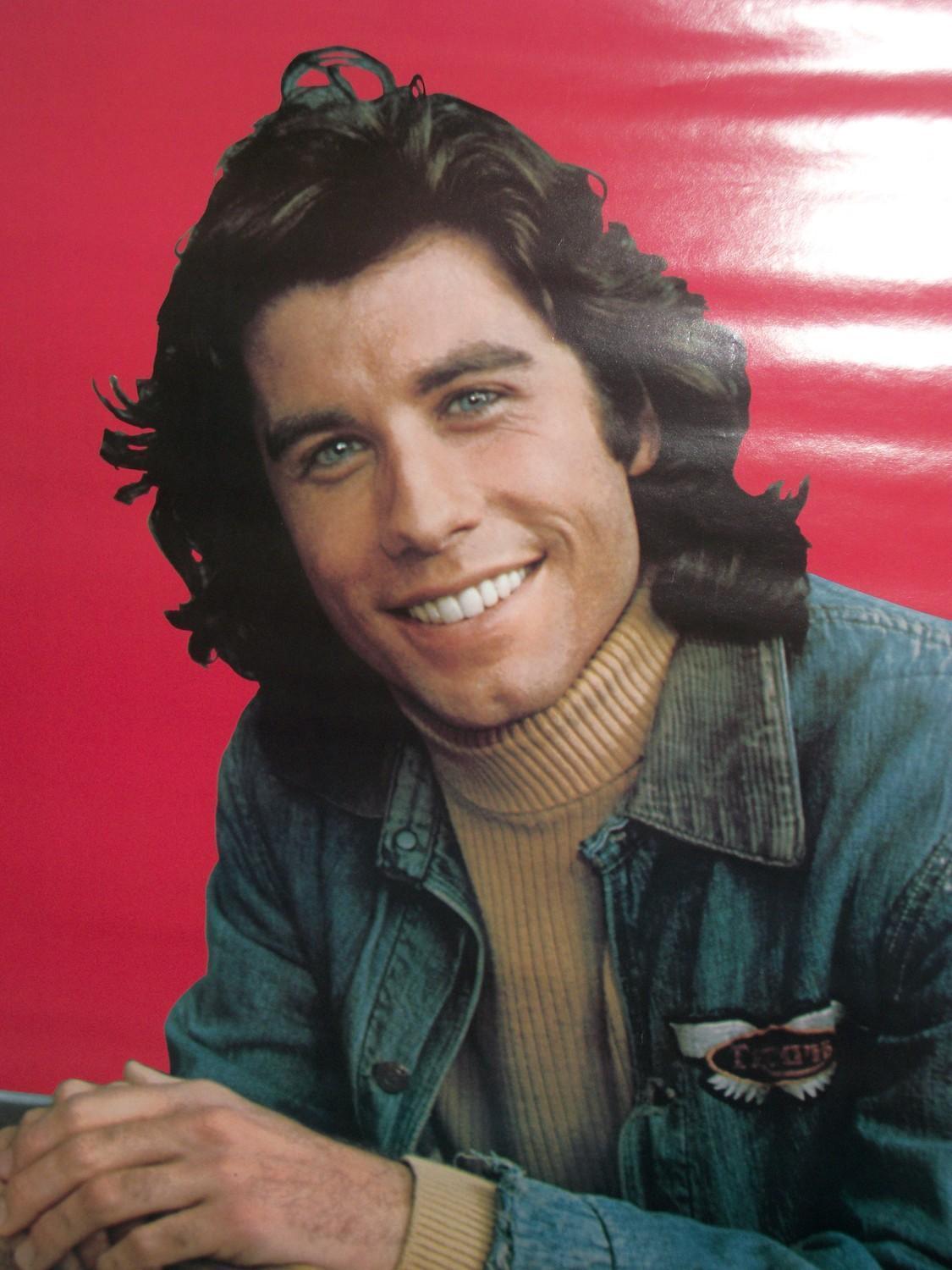 Many thought that Brody’s short life—that “fiery dream” that lit many lives for a “brief, fierce time”—was better suited for the big screen. Stu Werbin, who wrote for Rolling Stone, penned a screen play entitled The Ultimate Gift. He finished it in March 1976. It is unclear whether Werbin’s work ever made the rounds in Hollywood. One screenplay that circulated in Hollywood was written by Don Enright, the son of Dan Enright, the creator of the 1950s quiz show Twenty-One who was then later caught up in the 1950s scandal involving Charles Van Doren (all of which was made into the 1994 movie Quiz Show). Don Enright and Mike Brody had attended Scarsdale High School together. In the spring of 1977, the script for Kiss Away was given to John Travolta for consideration. Travolta had emerged as a star playing Vinnie Barbarino in ABC’s surprise hit, Welcome Back, Kotter. He was about the right age, and he bore some resemblance to Brody—tall, thin and with long hair and a big smile. When he received the script, Travolta was wrapping up shooting on Saturday Night Fever. Travolta passed on the story, and the memory of Michael James Brody Jr., hippie millionaire and heir to an oleomargarine fortune, slipped away.

Brody had good intentions. He knew the story of his family's business—the oily business of margarine, where, as Mark Twain said, the dollar was God and how to get it the religion. For Brody, margarine was an easy metaphor. In it, he saw not only the gluttonous and hoggishness in America but also the absurdity. While lawmakers enacted legislation to prevent margarine churners from coloring their product yellow, many went to bed hungry and deprived. Like Eleanor Roosevelt, who wanted to exploit the opportunity to be a huckster for oleo in order to send a public message about world hunger, or even Brody's grandfather, who gave $1,000,000 to fund a hospital building, Brody saw his family's oleo money as a way to help the world. It is hard to criticize someone who wants peace, love, and the end of hunger and suffering, as he did.

What was lost in the aftermath of the giveaway frenzy, as Brody's drug use and the bounced checks became the story, was the true extent of his philanthropy. Just as the exact amount of Brody's “inheritance” was never determined, the amount that Brody gave away remains a mystery. By his own accounts, Brody gave away anywhere from $40,000 to $5,000,000, but math, quite obviously, was not his strong suit. His estimate of his inheritance, for instance, ranged from $250,000 to a trillion. In his world view, millions became billions, which became trillions. As one paper phrased it, he was a jillionaire. Brody's giveaway promise was genuine; his desire to help simply exceeded his ability to do so, and his giveaway plan never came to fruition. No money was made from the sale of his only record. The contributions he hoped for never came. Regardless, in a few short weeks in the winter of 1970, it does appear that he gave away at least $100,000 and possibly as much as $300,000 of his own money. Whatever the amount, it was not insubstantial. It just wasn't the $25,000,000 he had promised.

All of this is not to say that Brody should be exonerated from the harm he caused. He cannot be totally excused. He created and destroyed hope, leaving many of the truly destitute behind and, in some cases, worse off. After Brody announced his plan to give away his fortune, many of the truly needy traveled miles to see him. They waited in the cold, without shelter or food, some penniless and in despair, outside his Scarsdale home or his Broadway Office for a handout that never came. What became of them is unknown.

At the height of his fame—when it seemed that the world was gripped with Brodymania—Brody told Len Levitt of Time magazine. “I'll never be happy as long as there are wars, starving children. I'm just a big put-on. The world is one big put-on.” Thoughts like these were expressed frequently at the time by many. The view was famously stated by John Lennon: “Our society is run by insane people for insane objectives. I think we're being run by maniacs for maniacal ends and I think I'm liable to be put away as insane for expressing that. That's what's insane about it.” In the end, the best that can be said of Brody was that he saw insanity in the world—hunger, poverty, war—and tried to stop it. Perhaps the line in his obituary had it right. “He did what he could in his own way.”