Chapter 16 - The Problems are Bigger

The problems are bigger and more complex 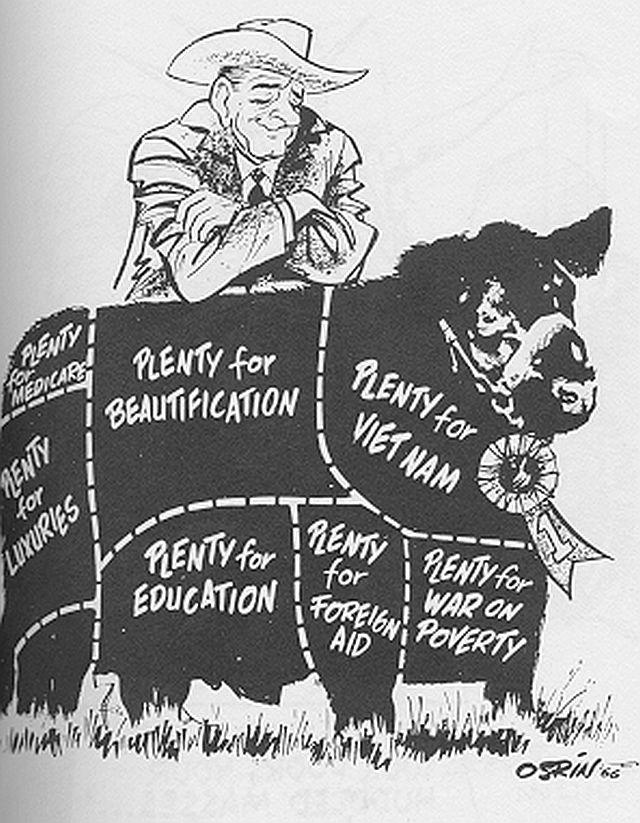 Sometime in late winter, Brody’s name entered the American lexicon, becoming synonymous with anyone who exaggerated numbers. Some newspaper writers invoked Brody’s name anytime somebody promised to give money away for whatever reason. One editorial viewed Brody as a symbol for those misguided youths who saw the world in black and white and proposed easy solutions. “Michael Brody’s dilemma really reflects the problems of a large segment of wealthy youngsters who have grown up in the 60s. They are disillusioned with the pressures around them. They find that they cannot cope with the ever-increasing variety of problems with which they are confronted. They seek a simple, single-step solution which will erase all the problems which will trouble them.” Some of these youths “turn to simplistic philosophies of social reform, which seek to destroy abstract labels for problems, paper dragons called ‘imperialism,’ ‘exploitation,” and ‘power structure.’” But, according to the editorial, “The truth is that the problems are bigger and more complex than these labels.” Because Brody could not escape either his money or the problems, the editorial urged him to abandon his giveaway and instead work responsibly with his money. The next generation was warned not to follow Brody’s path and instead was encouraged to “struggle with problems head-on. If they step aside, trying to escape, the problems will only grow.”

Using Brody to criticize government welfare and spending programs was also common. In 1964, President Johnson initiated the most drastic and significant domestic legislation since the Great Depression. The Great Society Programs were aimed at, among other things, ending racial discrimination, eliminating poverty, funding education, providing medical care to the elderly or the needy, protecting the environment and promoting arts and humanities. The War on Poverty was perhaps the cornerstone of the domestic agenda. There is a famous macroeconomic model called “guns or butter.” It involves the allocation of a nation’s resources: a nation must choose how it will spend its finite resources—on national defense (guns), domestic programs (butter) or some combination of the two. When Johnson instituted the Great Society programs, he had clearly chosen butter, but the United States soon became more deeply involved in Vietnam. Rather than taking money away from the Great Society programs, Johnson decided to fund the war effort in addition to funding the domestic programs—by deficit spending. This attempt was soon labeled “guns and butter.”

Johnson had gambled that the continued expansion of the American economy would fund both the War on Poverty and the War in Vietnam. At his inauguration in January 1965, he expressly stated that he had not halted the Great Society programs in order to fund the war in Southeast Asia. The guns-and-butter approach was widely criticized and did not last long. The economy soon overheated, and inflation set in. As the costs for the Vietnam War escalated, Congress began cutting the domestic programs. A joke emerged that, with costs shaved for the domestic agenda, Johnson had a “guns and margarine” approach. At his state of the union speech in January 1967, Johnson again addressed the War on Poverty: "This war—like the war in Vietnam—is not a simple one. There is no single battle-line which you can plot each day on a chart. The enemy is not easy to perceive, or to isolate, or to destroy. There are mistakes and there are setbacks.” The reviews of Johnson’s speech were mixed. James Reston of the New York Times dubbed the address a “‘guns and margarine’ speech, with a little more for the war, a little more for the poor, and the lower priced spread for the folks in the middle.”

By the time Nixon assumed office, the American economy was struggling. A recession loomed. There was a raging debate on whether Nixon would continue or curtail the domestic programs or whether, like Johnson, he would try the “guns and butter” or even the “guns and margarine” approach. Brody was an easy metaphor. According to one paper, Brody may be “a nut, but he talks right much like the federal government.” Like the government, Brody did not have enough money. Unlike the government, Brody did “not have tax authority to force people to cover his expenditures or enough credit to engage in deficit spending. However, he has shown that he goes right along with the popular idea that money is the answer to almost everything.” The issue of the size of federal government and its role was also debated. Welfare reform in particular had taken center stage following Nixon’s proposed Family Assistance Plan in August 1969. Many conservatives viewed it with disfavor and saw Brody’s giveaway promise as symbolic of ill-conceived social welfare programs. One Republican Congressman used Brody to criticize the liberal tax-and-spend approach: “There are political figures whose promises could be classified as ‘Brodys’ in that they promise more of everything to everybody and claim it is free. Like a bum check, these promises bounce.” The Congressman added that the “Brodys in private life promise their own money. Those in public life promise your money, taxpayer’s money.”

There were many who agreed with the Congressman’s statements. “Michael Brody is having trouble giving away millions of dollars. He should take lessons from Congress,” so said one paper in a column filler entitled “The Experts.” One reader penned a letter to the editor of an Oakland, California, newspaper, posing the question: “How long will it take millionaire Michael Brody Jr. to find out what our Federal Government has demonstrated for so long—that giving away money accomplishes very little except for increasing the desire and capacity of people to expect something for nothing?” This sentiment was echoed by an editorial comment in the Playground Daily News: “It should be obvious that the giving away of money without requiring productivity in return cannot solve any problem except for a brief time.” The editorial concluded that Brody should realize the great harm he could do by giving his inheritance away. All he had to do was “open his eyes to see the derelicts created by political government’s ‘giveaway’ schemes.” The politicians were the experts in taking money from the money earners, but they didn’t know the value of money either. And “why should they? Again, like Brody, they don’t have to produce anything but are merely giving away money someone else earned.”

Another editorial stated: “There is one principle that applies about equally to him, us, you, the United States Treasury, and even Aristotle Onassis. It is that somebody always wants more than you’ve got.” A column in the Albuquerque Tribune sponsored by a local dairy thought that Brody was a “real aspirant for the presidency” of the United States: “I was inclined at first to write him with his twenty five million off as a fool and his money will soon be parted. After further consideration, I realize he is the politician type and, with a little service in the senate he might develop into a real giveaway man.” The story closed with a comment about Brody’s talent: “He should become more proficient with the guitar.”